Holy Surprises in the Holy Land

For those that follow me on social media, you may be aware that I have just returned from a 7-day trip to Israel, accompanying my husband for work and enjoying as many sites of the Holy Land that I could muster.  What a country!   I fully expected to take my Spiritual life to the next level with the trek back to our Faith roots, but I was certainly surprised by what I experienced instead.

I have had so many of my friends and family write and ask if I felt so much “closer to God” or if I am experiencing "greater amounts of peace" having witnessed these areas that are so rich in the Jewish history of the Old Testament and the sites of Jesus miracles in the Gospels?

Surprisingly, my honest answer throughout last week was “No.”

I know this might severely surprise you, heck, it obviously surprised me.  But upon further reflection, I think I understand why I didn’t have greater peace or feel such a surge in Faith even though I was in God’s “Promised Land.”

I have 3 reasons to share, along with some pictures of course, and what I’m most thankful for in this experience!   (see below) 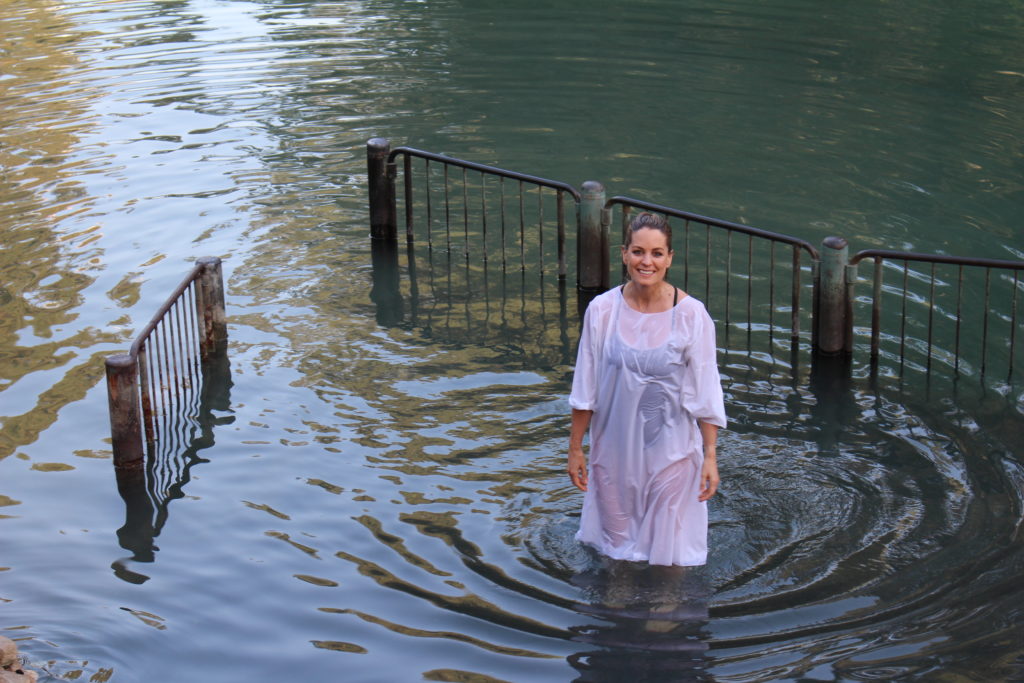 One reason I felt off was because this trip was the second part of a two-week journey for us and time change is always a hard adjustment.  You feel off, your body hurts from such a long plane ride, and for me, my senses were heightened while visiting a historically war-torn area.  This is all very distracting.

On top of that, I decided during this trip that I wanted to do a Daniel Fast.  I am going to do  a separate email about this because I have been studying the Daniel Fast and have decided to incorporate it into a 6-week small-group nutrition course for the New Year (which I’ll be inviting you to join!).   The Daniel Fast has you cut out caffeine, sugar, all non-water drinks, animal products, fried foods etc.   So, needless to say, after a week in New York city on a coffee, wine and chocolate bender, my body was in a major detox when I cut these things away.  The results of this Daniel Fast were TRULY INCREDIBLE, and I can’t wait to share more, but yes, all of these affects can definitely distracted me from emotionally connecting more.

#2.  Jesus Got Real and It Spurred Some Questions

Here is where I had to sit and process so much that I witnessed.   For example, on a 1-day bus tour while my husband had meetings all day, I was able to tour the town of Nazareth (where Jesus was raised and Mary and Joseph were from), visit the small fisherman town of Capernaum (where the Apostle Peter lived), and the lake right next to it called the “Sea of Galilee” (where Jesus and Peter both walked on water and many of Jesus miracles were done)! We also visited the town where Jesus turned the water into wine and the site, Tabgha where they believed He delivered the Sermon on the Mount, and the Jordan River (where Jesus was baptized by John the Baptist...and so was I!).

While these old sites are true treasures to behold, you can’t help but question —did this REALLY happen?  I mean, I went down to the Sea of Galilee and touched the water that Jesus walked on and sure enough, it was just water (you can see it above).

It's hard to explain fully, but you know the feeling you have when you read a book and you love it so much, but then you go and see the movie about it and they completely changed the mental image you had in your mind?

We can all agree that the miracles of the Bible can almost read like a fairytale.  And seeing some rundown desert towns is just truly hard to believe that Jesus did these amazing miracles.  I had a hard time taking it all in.

#3.  Religious Pomp and Circumstance is Overwhelming

The city of Jerusalem is fascinating.  Simply MESMERIZING.  I was confronted with my own ignorance of the significance of this Holy City and how meaningful it is to such widely varying belief systems of 3 major religions.  For those that may also be unaware, allow me to share just a few facts.

The “Old City” of Jerusalem is an ancient walled city that is only about 1 Cubic KM that houses about 40,000 people.  There are 4 quarters of these walls:  the Christian Quarter, the Armenian Quarter (also Christian), the Muslim Quarter, and of course, the Jewish Quarter.

I hadn’t fully realized, but thanks to an amazing tour guide Itay, this site is the physical location for the most important acts of these most popular faiths in the world.

For the Jews, the town of Jerusalem represents the areas where the first temple was built for God.  It was built by King Solomon (about 800 years BCE), who was the son of the beloved King David.  In ancient Hebrew times you could only access God in the Temple.  There are many purification and sacrificial rituals you had to participate in for entry, but the “ark of the covenant” (which is believed to be the tablets of the 10 commandments) is the physical place that God dwelled.   So while the temple had been destroyed by the Babylonians and rebuilt and re-destroyed in many wars since then, the Jewish faith still prays to the area that the old temple was located, which is on the other side of this “Western Wall.” (See my pics of the Western prayer Wall below).

Coincidentally, the Muslim faith revolves around that exact same location.  It is believed that Muhammad was transported from Mecca to the Dome of the Rock (which the Jewish/Christian faith also believe is the place where Abraham went to sacrifice Isaac) where he then composed the 5 Pillars of Islam before ascending into heaven.  All this happened around 632 AD (so about 700 years after Christ).  The Muslim faith therefore has a lockdown on this territory as well and it is the main reason there are so many wars between Israel and Palestine/Muslim countries.    In fact, whenever the Muslim faith prays (5x a day) they pray toward Jerusalem and this location.  It’s highly significant.

Then, for us Christians, this whole city is significant because it is where Jesus came during Passover, was persecuted, crucified, buried and then rose from the grave 3 days later.  I went through about half of the 14 "Stations of the Cross” and was able to see the area where they believe the cross was hung (now a Roman Catholic and Greek Orthodox shared church), the stone they washed Jesus crucified body, and even the area they believe the tomb was.

So all this to say, while it is breathtaking, and SO amazing to see all of these locations, the religiosity of it all really overwhelmed me.

Even in the Christian quarters, I was not raised Catholic or Greek Orthodox, so the religious traditions of these two denominations is quite a lot to take in.

I did have the privilege of fighting the crowds to touch some of these (let’s face it “alleged”) spots where such significant acts took place, but I couldn’t help but wonder if all of those crowds around me were worshipping God, or worshipping these artifacts?

These thoughts were distracting to my intention of focusing on the presence of God.  Chaos has a way of doing that, of course, which is why we saw in the Bible that Jesus often had to get away alone and in solitude to stay in the Spirit.

Overall, I believe that was my biggest lesson and takeaway.

I learned a SO MUCH in these 7-days that I will never, ever forget.  And God willing, I will get to go back again with even greater knowledge of the history and diversity involved.  This trip has truly made the Bible come alive in my mind and that is powerful!

As I have come home, I have come home truly changed by this experience.  It is impossible to put into words how grateful I am that I can feel God just as much in my living temple (a.k.a. my body) than I do when I’m in His Holy Land.

He is there, there is absolutely no doubt about that.  But He is in ME TOO.  He is in ALL of us who have received Him.

The thing I am most grateful for is having seen the desperate, legalistic, and oppressive behavior that the Legalistic version of religion can be for thousands and thousands of people,  I know now more than ever, that God, who from a place of perfect love, sent us His Son for a BIG PURPOSE and that purpose is to save us from our own tyranny of trying to save ourselves by religious rigmarole.

While I fully participated in every act of prayer and religious tradition I saw, I know that my life glorifies God the MOST when I am FREE to live a life of servanthood, love-based actions, quiet times of prayer, and in sowing Goodness in everything and everyone around me.

I thank God that He loved me enough to send His Son  to offer me a way to focus on THAT RELATIONSHIP that empowers me for Good, more than I have to focus on RULES that keep me enslaved to a system. 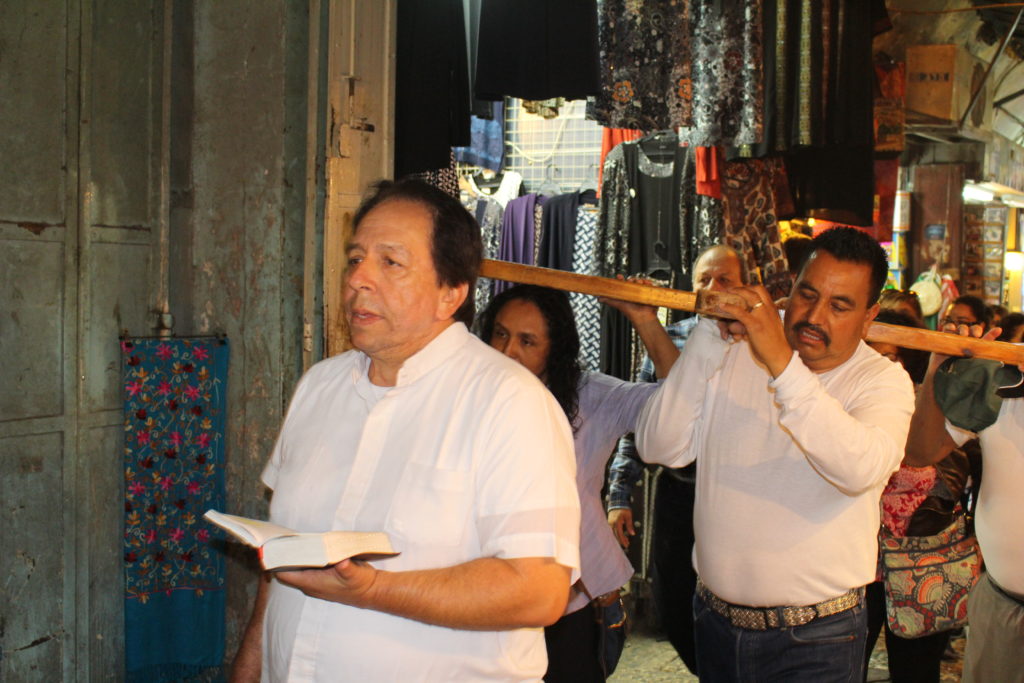 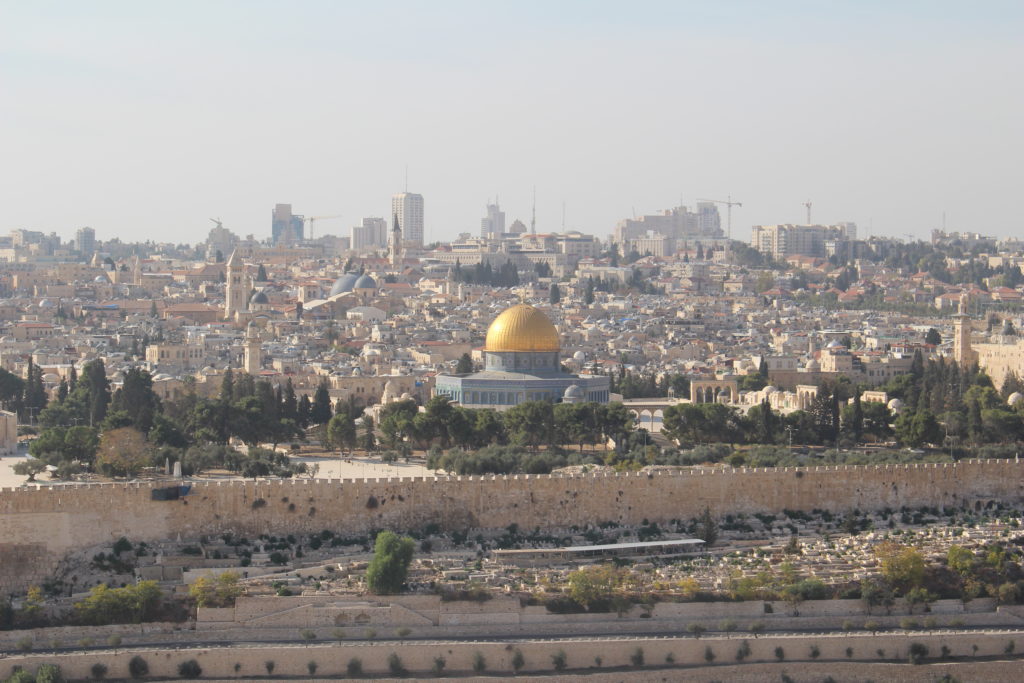 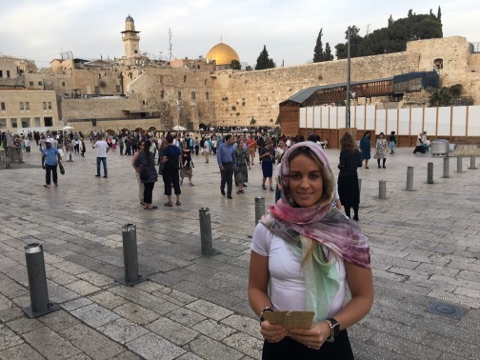 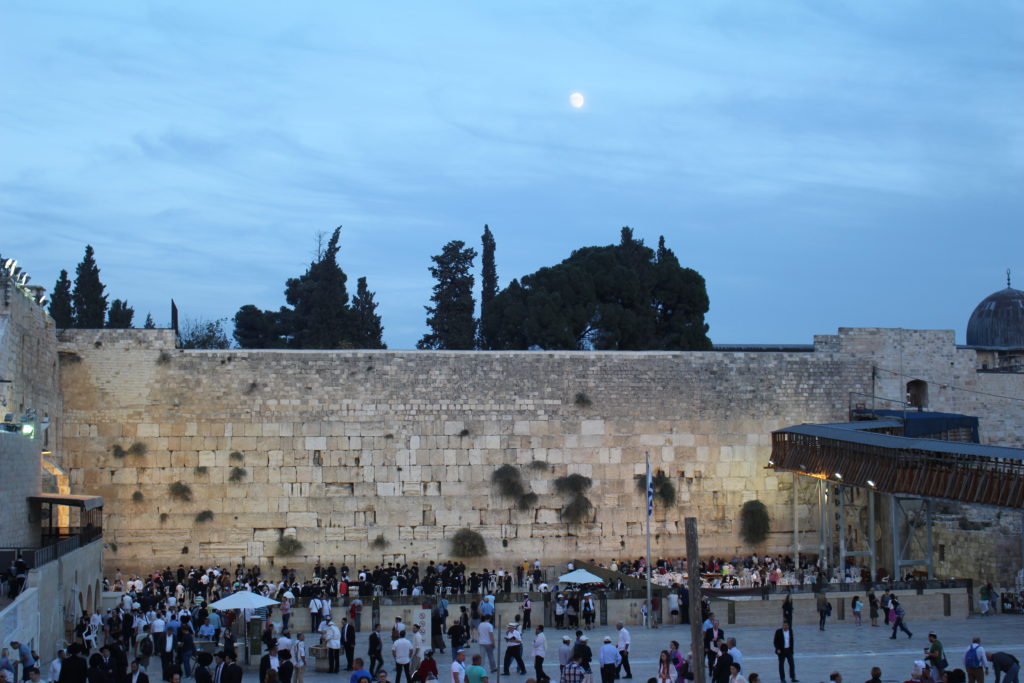 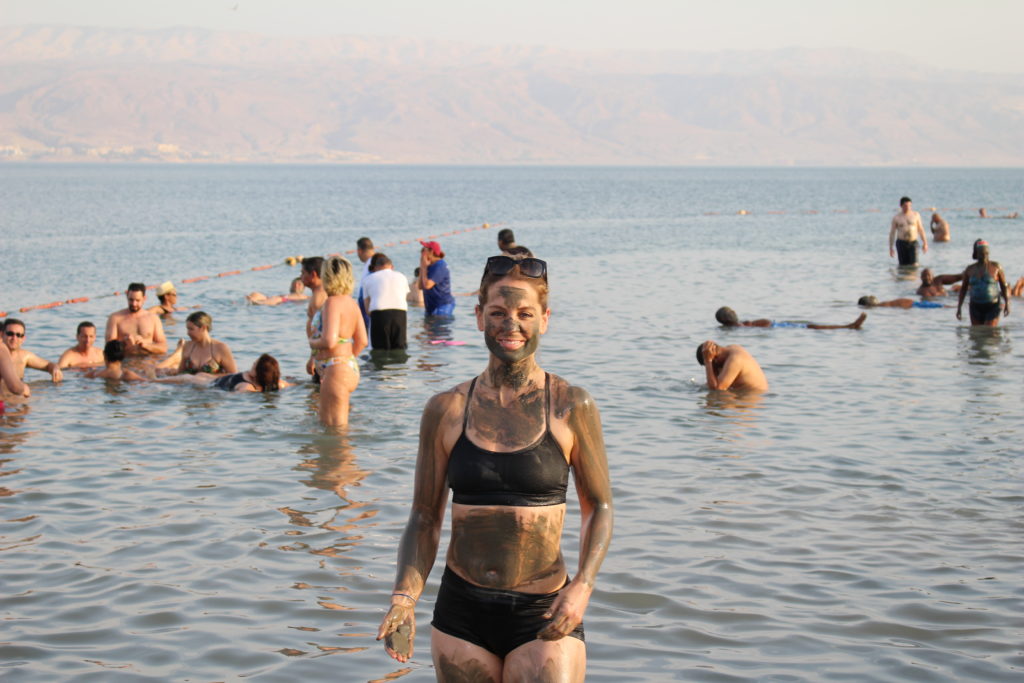